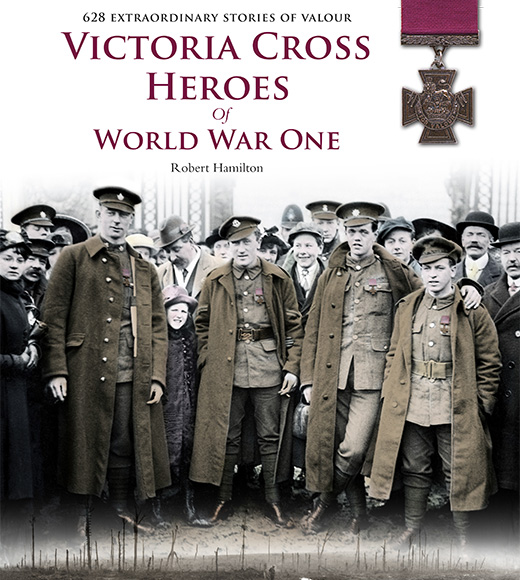 Victoria Cross Heroes of World War One is the definitive illustrated history of those who were awarded Britain's highest military accolade for valour during the Great War. This stunning book tells the inspiring, moving and humbling stories of all 627 Victoria Cross recipients, and is a heart-rending tribute to the loyalty, bravery and selflessness of these British and Commonwealth heroes.

Robert Hamilton's individual biographies and introductions masterfully portray the harrowing experience of those who fought in the Great War. 2,000 stunning rare and unseen photograph vividly portray each VC recipient and the bleak conditions they fought and lived in. Meticulously researched, entries range from brief sketches to detailed accounts and include contemporary reports, newspaper cuttings, and detailed maps.

Robert Hamilton is the author of numerous historical reference works and biographies, including The Great War: Unseen Archives and The Story of the Unsinkable Titanic.

Victoria Cross Heroes of World War One, by Robert Hamilton, features rare and unseen photographs which vividly portray each VC recipient and the bleak conditions they fought and lived in during the 1914 to 1918 conflict. Now the stories of each of the 627 soldiers – including 72 Scots – who won the Victoria Cross (VC) while fighting on the front lines, is told in a new illustrated book.

Meticulously researched, the book stands as the perfect tribute to those men.

The first definitive illustrated history of everyone awarded a Victoria Cross in the Great War has been created. Victoria Cross Heroes of World War One tells of the men, from soldiers, to pipers, to stretcher bearers to chaplains who were awarded the Victoria Cross.

This book would make an ideal gift to someone with an interest in the Great War. It is attractive, entertaining and substantial. I am sure the canny publishers know this all too well. If I was to be given this book in December I would be quite happy. The big plus here is the photography bringing the recipients to life. The style and quality of the archive imagery raises it to another level. Impressive. 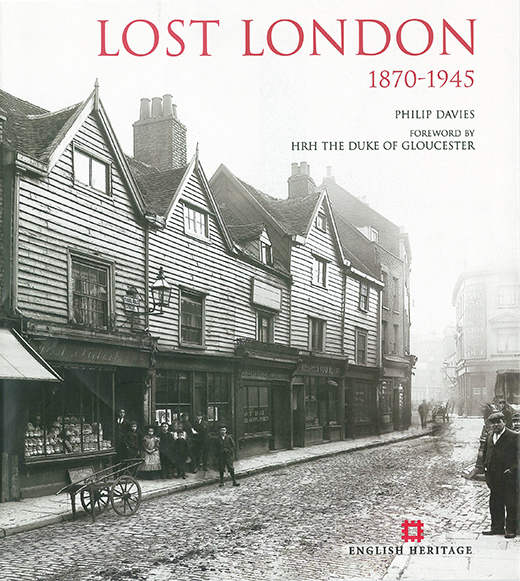 Here are 360 pages of sustained shock and awe... in pinsharp clarity

A compendium of images taken between the 1870s and 1945, whose power lies in the teeming plurality of details, half-tones, and layers of suggested human narrative 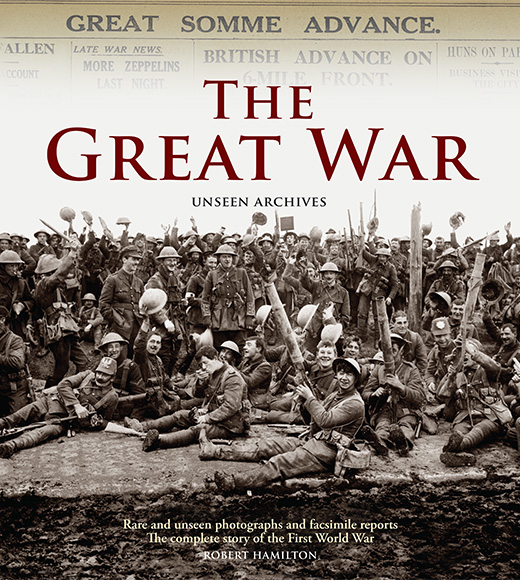 An extraordinary new book ... it provides a unique insight into the day-to-day struggles of the soldiers in the trenches, as well as the war being fought at home.

If you think you have seen everything connected with the First World War, think again. This huge volume has more than 1,000 rare and previously unseen photographs telling the definitive story. 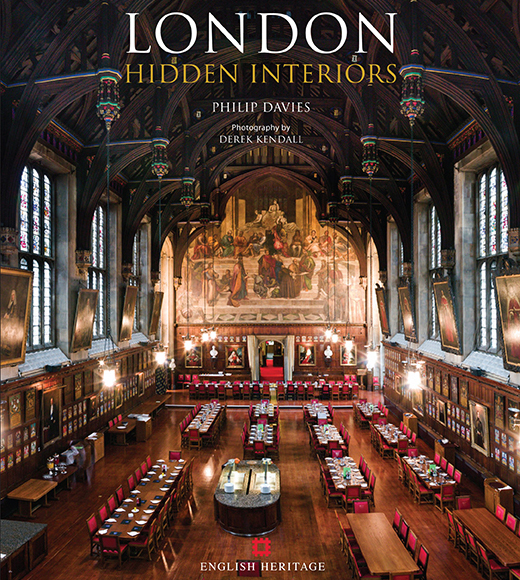 Hidden or not, London's interiors sparkle. A stunning photographic tour of treasures of the capital...The great joy of this book is the wonderful collection of photographs...

If you want to soothe yourself with delightful and evocative images, try London Hidden Interiors.